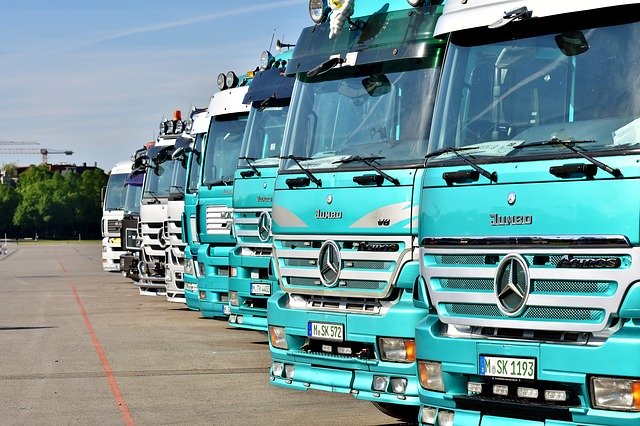 Air cargo volumes in September stood at 92% of those in the same month in 2019 as the market continued to show signs of recovery from global lockdowns.

According to the International Air Transport Association (IATA) global demand, measured in cargo tonne-kilometres , was 8% below previous-year levels in September 2019, but up 3.7% month-on-month. European markets dropped 15.4% year-on-year.

Global capacity, measured in available cargo tonne-kilometres, shrank by 25.2% year-on-year in September. In Europe, there was a year-on-year capacity drop of 31.8%.

“Air cargo volumes are down on 2019, but they are a world apart from the extreme difficulties in the passenger business. For air cargo, 92% of the business is still there, whereas about 90% of international passenger traffic has disappeared.

“Favourable indicators for the peak year-end season will support the continued recovery in demand,” said Alexandre de Juniac, Director General and Chief Executive at the IATA.