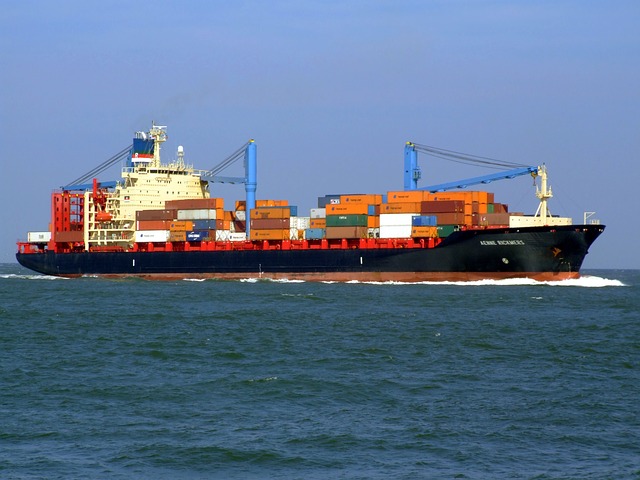 UK transport, warehousing and distribution specialist Gregory Distribution has bought a warehouse in Newton Abbot, Devon just a day after it announced it will shed 100 jobs. 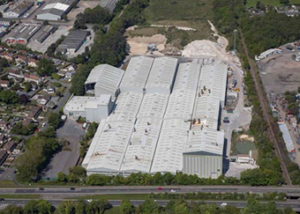 Gregory Distribution will move into the high bay warehouse in early autumn when refurbishment works are completed.

The unit forms part of the former British Ceramic Tile factory, which is located on Heathfield Industrial Estate adjacent to the A38 Devon Expressway in Newton Abbot. Oxenwood and Mulberry acquired the 390,000 sq ft factory out of administration in September last year and are refurbishing and reconfiguring it into three or four separate units.

John Gregory, chief executive of Gregory Distribution, said: “This is a strategic acquisition for the firm and will provide a facility for over 12,000 pallets that are stored and distributed for clients. The extensive, internal height of 15 metres to the eaves within the former finished goods warehouse allows high bay racking and is therefore very efficient”.

The site has a large reserved power supply with multiple substations. It is the second in a series of parks, which Oxenwood intends to create, where occupiers have access to high power. 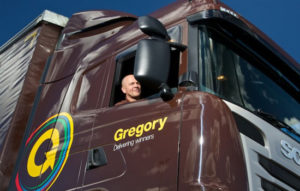 Stewart Little, co-founder of Oxenwood, which acquired its share of the site for its joint venture, Oxenwood Catalina, said: “Our strategy is to provide mid-box units in to the South West market for owner occupiers. Historically, owner occupation has been a strong component of take-up in the region. The combination of the modern specification plus the availability of high power has created good demand, which we are progressing in tandem with the refurbishment”.

Tim Western, lead director at JLL in Exeter, said “Having been involved with the sale, acting on behalf of the administrators, this is a milestone moment in the regeneration of the former manufacturing facility. The levels of demand already expressed in parts of the factory show the strength in the local and regional economy. With the scale of the property, there remains the opportunity for units up to 200,000 sq ft in size for distribution and manufacturing use”.

Oxenwood and Mulberry were advised by JLL on the sale.