United Pallet Network began operations at its self-proclaimed ‘smarthub’ in Fradley Park Lichfield, Midlands on 11 May.

The new hub, of which UPN did not immediately provide details of size or operational capacity, has been, UPN said, ‘designed to fulfil the needs of the pallet network’. 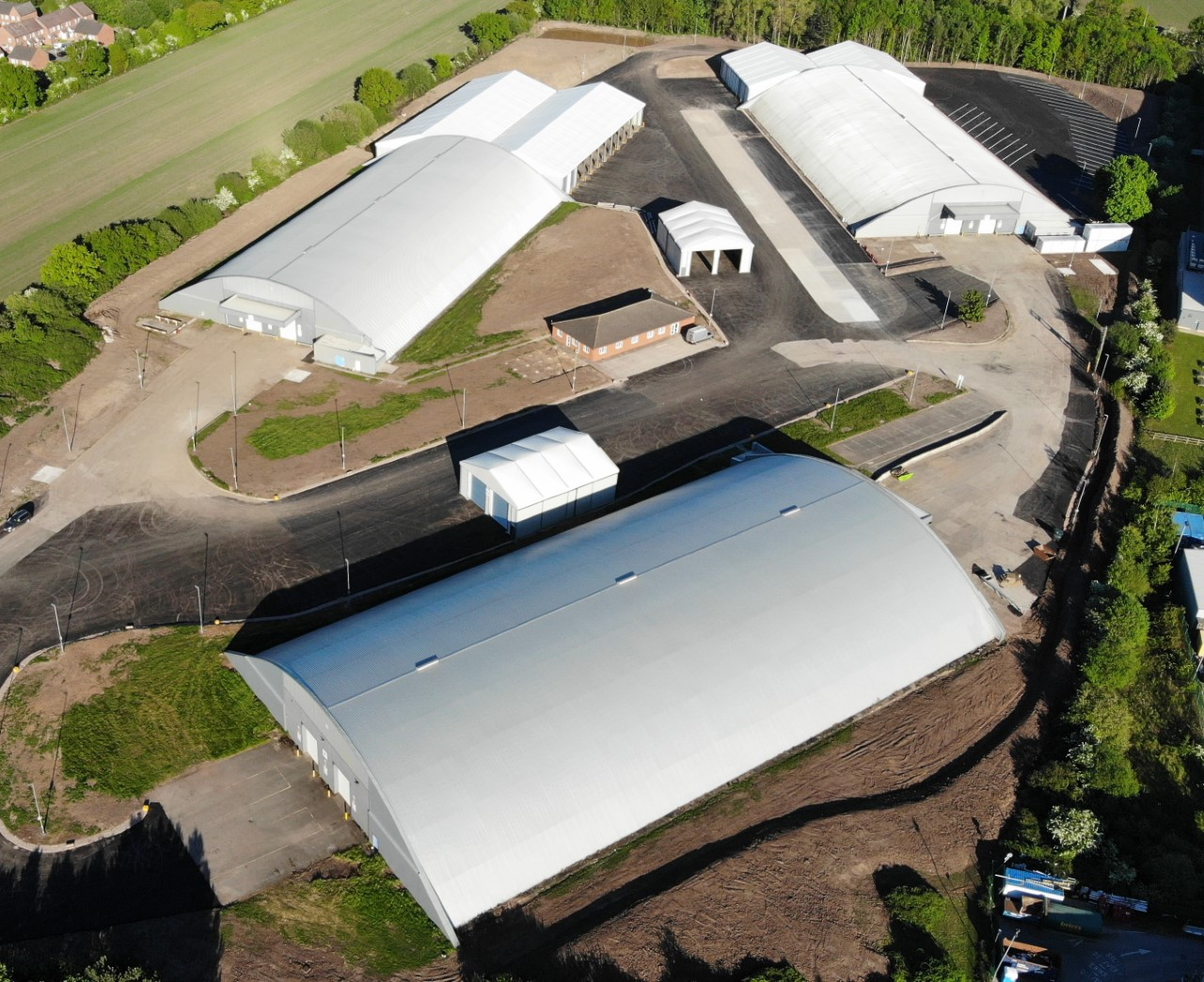 UPN said that its self-tilted ‘smarthub’ technology means it could manage the flow of operations smoothly across the site, and its network of “over 90” road hauliers across the UK.

It said that one of its features means that operations are now “contactless” and described the IT system in the hub as “bespoke”.

David Brown, MD at UPN said: “So far £3 million has been invested in establishing a facility that meets the exact requirements of our central operation and gives extensive capacity for business growth for all of us over the next decade and beyond.”